The problem of rogue surveyors operating under the Party Wall Act? 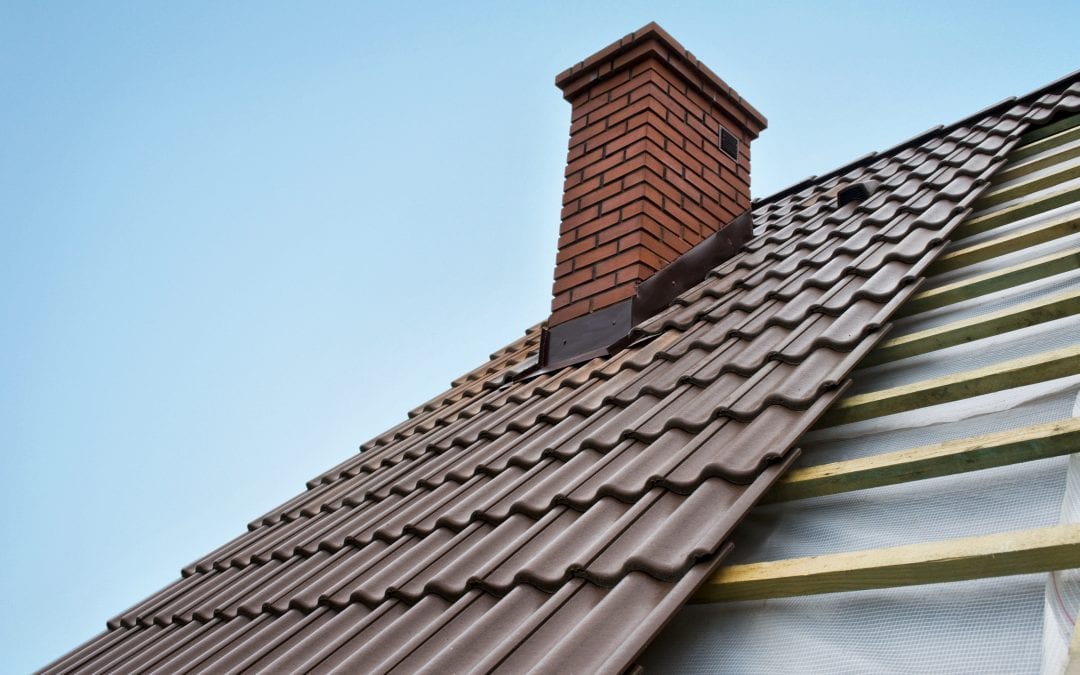 The Good, The Bad & The Ugly

The Party Wall Act etc 1996 allows surveyors to act under statute, providing a level of responsibility and professional duty to those that are not required to hold any qualifications, accreditations or specific competencies. Here, Michael White C.Build.E FCABE FFPWS, explores the growing issue of rogue surveyors…

This is clearly a sensitive subject, and one that should be treated with care to avoid smearing the professional majority with the same murky brush as the unethical few. There is not an industry in the land that is free from people taking advantage of the vulnerable or exploiting the powers given to them. The Party Wall Act provides surveyors with the ability to override the legal rights of their neighbours. It gives the opportunity to cut into the adjoining property, to underpin it, or even to demolish and rebuild it. All actions that, under common law, would be considered as nuisance, trespass or criminal damage. It seems only correct that The Act is administered with correct amounts of care and attention and with a due regard to the rights and responsibilities of owners on both sides of the fence.

The Act has much to be admired for. It is, at its core, an enabling piece of legislation, designed to resolve disputes and provide rights to all owners. It is there to allow work to proceed rather than prevent or delay it and, when administered well, it can provide valuable assistance to the building owners wishing to build on or near the line of junction. There are numerous surveyors who could be considered as experts in the field, providing the necessary technical know how to recognise the relevant issues as well as providing the ability to implement The Act’s mechanisms to resolve technical disputes in an efficient manner.

There is also excellent guidance available on the subject. Practising surveyors and the general public can tap into resources made available by DCLG, RICS, The Faculty of Party Wall Surveyors, The Pyramus & Thisbe Club and others. Indeed, it is difficult to pinpoint a field of surveying that benefits from greater levels of assistance and advice.

For all the good contained within The Act, it fails to insist on minimum standards of competence or qualifications of those appointed surveyors upon whose shoulders its powers are placed. The outcome is fairly inevitable: a vast majority of ethically minded and professionally competent surveyors working alongside the few that are prepared to take advantage of the opportunity to secure appointments from unsuspecting owners, create disputes and generate excessively high fees. The tactics will be familiar to all those that have experience in party wall matters: taking the best part of two weeks to respond to an email, insisting on disproportionate levels of security / checking engineering / movement monitoring / site investigations, and then the old chestnut of delaying the consent to special foundations (if taken to the extreme this consent is withheld to the point where the building owner designs the less efficient mass concrete solution which, when put to the checking engineers, is quickly replaced with the original special foundations along with all the necessary consents….. ah, those loveable rogues!).

The issue of excessive fees is one that will resonate with most building owners (and their surveyors). The wayward surveyor has become adept at delaying the start of the works to such an extent that, by the time the fees become due, the building owner is prepared to pay whatever it takes to bring an end to the whole sordid affair.

There are certain misdemeanors that sail way beyond the description of “bad”. The most common of which is the unethical securing of appointments. The general tactic will be familiar to most and goes something along the lines of:

A surprisingly widespread practise that will be familiar to all those that have submitted a planning application, or lived next door to someone that has. The real problems manifest themselves later in the process when both owners find themselves with a non-communicative surveyor, prepared to put in only minimal input before demanding maximum fees. It is clear that these surveyors do not act in the best interests of their appointing owners and have no intention of doing so. It is a practice has been going on for long enough to give party wall surveyors a reputation that does not sit well alongside the high standards of the RICS and the other accrediting bodies.

This surveyor does not claim to hold the answers but, as with most problems, the pathway to a solution must lie among some difficult questions:

The Party Wall Act is twenty years old this summer and the problem appears to be on the increase. There may be a temptation to avoid rocking the boat that provides a living, but we all have a duty to protect the integrity of the profession.

It seems, to this surveyor at least, to be high time we look to answer some difficult questions.

Michael has a first class honours degree in Building Surveying from the University of Reading and now practices as a Party Wall Surveyor and Building Engineer. He is one of two directors at White & Lloyd Ltd, a chartered construction consultancy based in Thames Ditton, Surrey.

The practice is accredited by the Chartered Institute of Building (CIOB) and regulated by the Royal Institution of Chartered Surveyors (RICS).

We thrive on your feedback, if you have any comments or questions on the above article we would be delighted to hear from you: