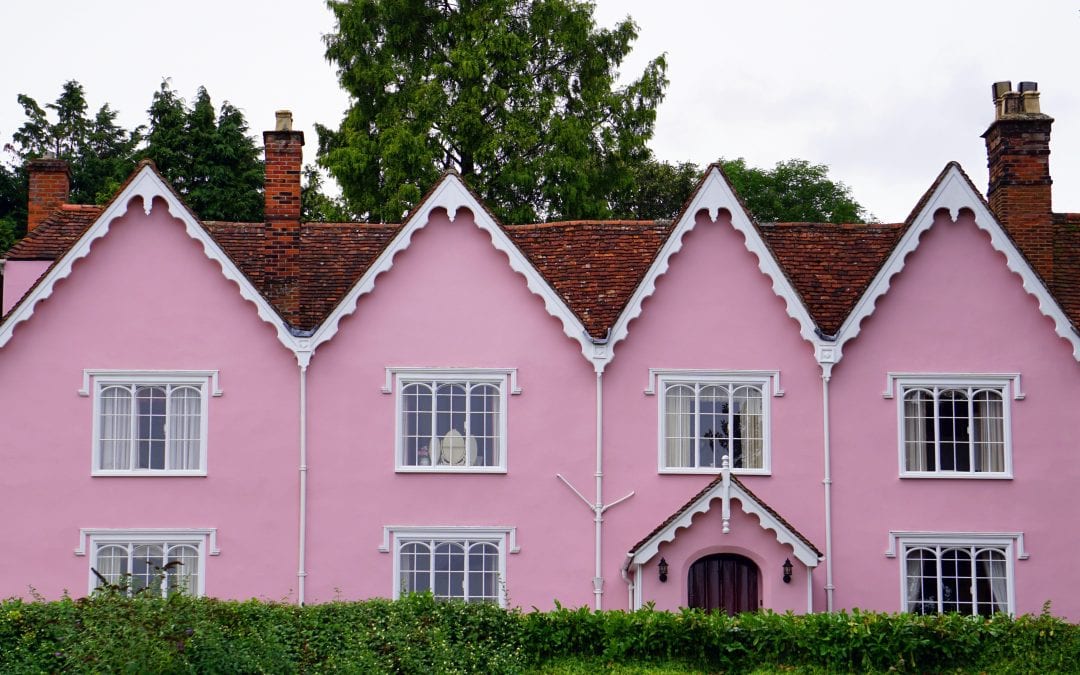 Party Wall Agreements are designed to help you undertake work to your property while protecting the interests of your neighbours. They commonly cover works to shared or boundary walls between semi-detached or terraced houses or floors between flats, as well as work that may affect structures within 3-6 metres of the neighbouring property.

A notice, including full details of the works, timescales and building owners details, is served in writing to neighbouring properties at least two months before work starts. Work can begin once an agreement has been confirmed.

Can a neighbour refuse a party wall agreement?

Neighbours affected usually have 14 days to respond to the notice. They can either give their consent or they can refuse to agree and are then deemed to be in dispute. Your neighbours may issue a counter-notice in which they stipulate certain alterations to the works. In the first instance, try and negotiate any areas of difference and come to an agreement. Any amended terms should be in writing and an exchange of letters is advised to confirm agreement.

If an agreement cannot be reached between neighbours, a Party Wall Surveyor will need to be instructed to settle the dispute by producing a Party Wall Award. The surveyor becomes essentially an impartial mediator between the parties and will set out the details of the work. Whilst it is always hoped that the neighbour will agree to use the same surveyor (thereby saving on fees), they have the right to appoint their own surveyor at your expense. Should both sides still fail to agree, then a third surveyor is appointed as an adjudicator.

If work starts before the Party Wall Award is in place, your neighbour can serve an injunction to stop any works that may affect their property until such time as an Award is served.

However, ultimately if you comply with the terms of the Party Wall Act, then the neighbours cannot prevent work from commencing or deny reasonable access for you or your contractors to undertake the notifiable works. When works begin, avoid causing any unnecessary inconvenience to your neighbours and protect their property from any damage that may be caused by the works. Should any damage occur that can be attributed to the works, then you will be required to fix and pay for that damage.