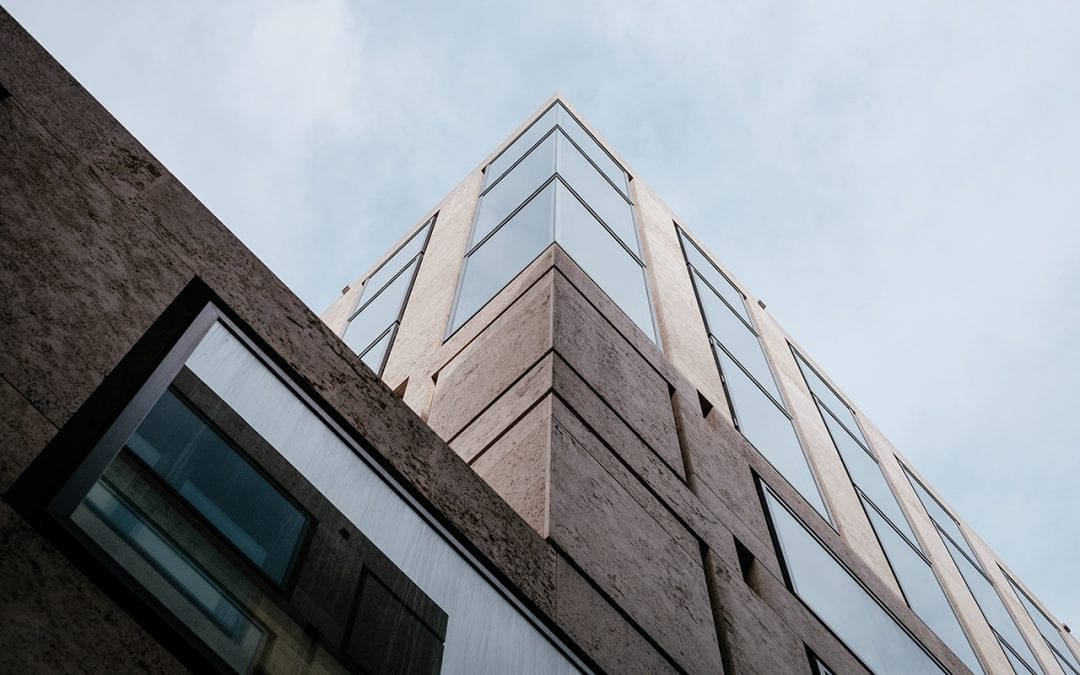 The Party Wall etc Act – Who is involved? What do they do? When do they do it?

The process of resolving a dispute under The Party Wall ect Act can involve input from a myriad of people, many of which are operating at the expense of the Building Owner. Here, Michael White C.Build.E MCABE MFPWS, one of our senior surveyors, explains who is involved in the process, their purpose and the responsibilities of their role….

Within the mechanism of The Party Wall ect Act, when a dispute arises between property owners, both owners develop a key role within the process. Each owner may then be represented by a surveyor and, in the interests of avoiding a stalemate, a third surveyor is duly selected.

So, at the very outset of a dispute, there is the potential for involvement from five people, and this is before we consider the roles of the designers, contractors and engineers.

The following definitions attempt to define the responsibilities of each role and, as a result, provide some insight into their involvement within the process.

The Building Owner is the central figure of the process, it is their intention to carry out works that instigates the process by the serving of notices. There is a simple definition contained within the Act:

The key role of the Building Owner is to serve notice and, in the case of a dispute, appoint a surveyor. All joint owners of a property are regarded as Building Owners and all should be named as such on any notices served.

The term “Adjoining Owner” covers any owner of land, buildings, storeys or rooms adjoining those of the Building Owner. Clearly the term “adjoining” requires some definition as it will vary depending on the type of work to be undertaken and the proximity between the two buildings. Under section 6 an Adjoining Owner can be an owner of buildings within 6m of the proposed work.

Section 20 contains the following definition of an Adjoining Owner:

“(a) a person in receipt of, or entitled to receive, the whole or part of the rents or profits of land;

It can therefore be summarised that an owner is a person with a freehold or leasehold interest in the land and any tenant with a lease greater than one year. An owner does not include a mortgagee (ie: a lender with an interest).

It becomes clear that there may be two or more Adjoining Owners to any given project. If the building owner wishes to excavate along the boundary line and he lives next door to a rented property, both the landlord and tenant will be regarded as Adjoining Owners.

Section 20 defines the surveyor as:

“any person not being a party to the matter appointed or selected under section 10 to determine disputes in accordance with the procedures set out in this Act.”

If a dispute has arisen the parties are required to appoint a surveyor. This can be anyone that is not a party to the matter. The surveyor does not need to have any specific qualifications and he may already be involved in the works (ie: as an architect or engineer). While qualifications are not a requirement, it is generally accepted that a party wall surveyor should have experience and competence to be able to act in the role of an expert. The surveyor should at least be able to make basic judgments on the substantive issues without having to seek advice from other professionals.

The surveyor acting on behalf of the Adjoining Owner. As with the Building Owner’s surveyor, this person can be anybody not involved in the dispute.

The Adjoining Owners surveyor will usually allow time within his fee to carry out a site inspection during the works and after completion. The purpose of these visits is to ensure work is progressing in accordance with the drawings and method statements and, after completion, to review the adjoining property against the schedule of condition and check for damage caused.

In instances where there are two surveyors appointed (one acting for the Building Owner and one acting for the Adjoining Owner) the first act they must undertake in resolving the dispute is to select a Third Surveyor. The usual process is that the Building Owners surveyor nominates three choices to the Adjoining Owners surveyor, who then proceeds to select their preferred option. If the Adjoining Owners surveyor does not feel any of the three choices are suitable they may decline to select any of them and suggest three alternatives. In instances where the two surveyors are unable to agree on the selection of the Third Surveyor they must refer it to the Appointed Officer within the local authority to make the selection.

The Third Surveyor does not need to agree to be selected and, often, he will not even be aware of his selection until called upon.

The Third Surveyor is usually an experienced specialist in party wall matters.

When an Adjoining Owner indicates their dissent, they are then required to appoint a surveyor. They may appoint the same surveyor as the Building Owner, in which case the surveyor in question becomes the Agreed Surveyor and prepares the award on behalf of both parties. In this instance, there is no requirement for a Third Surveyor.

This term covers the structural engineer (or group of engineers) that produced the engineering elements of the proposed design. In most projects a set of engineering details (drawings and calculations) are needed at the time notices are served as they set out the extent of the notifiable works and detail numbers, sizes and locations of steel beams. The structural design is also likely to set out the depth and location of foundations, so the details prescribe the depth of excavations and are crucial to notices served under section 6.

The role of the design engineers becomes even more prevalent on basement projects, where the design is far more involved and includes the temporary works (propping and temporary support details), reinforced concrete underpinning and retaining walls. The technical details of such a design may extend beyond the expertise of most surveyors, in which case it is prudent to engage the services of a checking engineer to assist in the evaluation of the design.

A dispute may involve complex construction issues and the surveyors may need to rely on input from experts in order to reach the correct solution. On complex engineering projects most Adjoining Owners Surveyors will appoint a third party engineer to assess the design and comment on its adequacy. Checking engineers may also be requested to visit the site during the works to assess conditions on site as work progresses or to ensure construction methods are being followed.

The cost of the checking engineers fees are usually written into the award and, as with the vast majority of costs uncured under the Act, are to be paid by the Building Owner.

The building firm selected to carry out the proposed works. They may be requested to provide information on how they intend to carry out works, the programme of works, method statements, insurances…etc.

The person or practice responsible for the design of the proposed works. The architect is usually the person with the most knowledge of a proposed scheme and has normally been involved since the projects conception and through the planning stages. They are responsible for deciding design information and would need to produce drawings to show detail around the notifiable works. This normally involves weathering or waterproofing detail, lead flashings cut in to the party wall…etc.

A person, other than the Adjoining Owner, that resides at an Adjoining Owner’s property. Occupiers have limited rights and obligations and a Building Owner is not required to serve an Occupier with a notice of intended works. However, if the building owner wishes to carry out works by consent, he needs to have the consent of the adjoining occupiers as well as the adjoining owners (section 3(3)(a)).

Adjoining occupiers are obliged to allow entry under section 8 of the Act, subject to the requirements of notice in that section, and can commit an offence if they do not permit entry.

Section 10(8) covers circumstances where two surveyors are appointed to resolve a dispute but fail to agree on the selection of the Third Surveyor (a simple task that should be carried out with ease but, sadly, can sometimes prove to be the first sticking point between two surveyors). In such a case section 10(8) comes into play and the Appointed Officer is troubled for his view.

The Appointed Officer is defined within the Act as:

The local authority are expected to have fulfilled their responsibility to have appointed such an officer but, in reality, they are usually unclear as to this requirement. The duty would normally fall to the Head of Building Control or someone with a similar construction related mindset.

It is worth pointing out that, if the two surveyors appointed cannot agree on the simple point of selecting a third surveyor, it does not bode well for the future possibilities of resolving the intricacies of the dispute in question. In such an instance it may be sensible to refer the issue to the Third Surveyor at an early stage in the process.

We thrive on your feedback, if you have any comments or questions on the above article we would be delighted to hear from you:

Michael has a first class honours degree in Building Surveying from the University of Reading and now practices as a Party Wall Surveyor and Building Engineer in the high end residential sector. He is one of two directors at White & Lloyd Ltd, a chartered construction consultancy based in Weybridge, Surrey.

The practice is accredited by the Chartered Institute of Building (CIOB) and offers advice on party wall matters in Fulham, Chelsea, Clapham, Kensington, Wimbledon and throughout South West London.