What is a Party Wall Agreement? 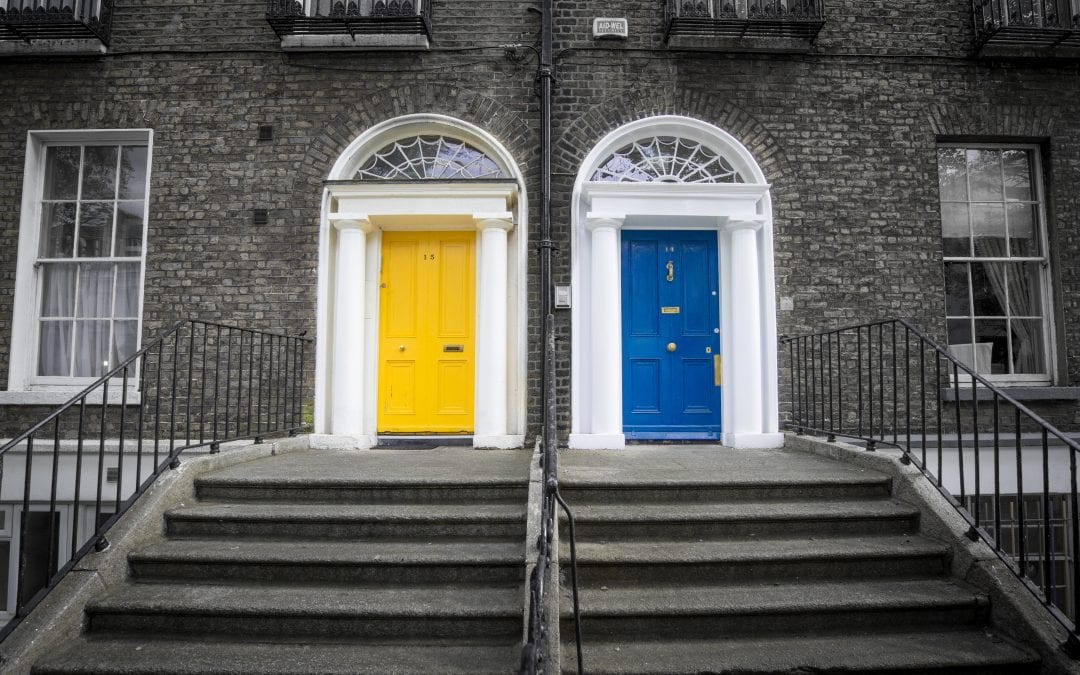 A Party Wall Agreement relates to a party wall, which is a wall or structure that divides or is shared between two (or more) properties.  The ownership of each property usually extends to the centre of the dividing wall.

Party Wall Agreements are covered by the Party Wall Act 1996, which seeks to enable property owners to undertake works to their property while protecting the interests of neighbours.  Notices are served on neighbouring properties that may be affected before any works begin.

These Agreements are most commonly used when building house extensions or basement/loft conversions next to an adjoining property.  They cover structures such as boundary walls and shared walls between semi-detached or terraced houses, and floors between flats.  However, these agreements can also be applied to any work that is being carried out within 3-6 metres of a neighbouring structure, if operations such as foundation excavation are deemed to have an impact on a neighbouring property.

The Party Wall Agreement will include:

Work commonly covered by the Party Wall Agreement include:

Minor works such as drilling to hang pictures or shelves or chasing out for new wiring or sockets in a shared wall between properties does not usually require any Party Wall Agreement.

So basically, if you are doing any building or structural work on or near a wall/boundary you share with a neighbour, you are likely to need a Party Wall Agreement.